by BCR
in Celebrities, News @ BCR
0 0
0
0
SHARES
26
VIEWS
Share on FacebookShare on TwitterShare via Email 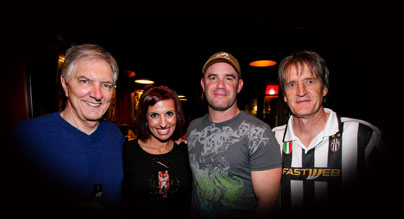