`Another tiger skin is in custody of Shiroda cops’

SATTARI: In their effort to bust a racket involved in the sale of tiger skins and other animal parts, Amrut Singh of the Animal Rescue Squad (ARS) of Bicholim established contact with one Janbarao Baburao Rane from Sattari and set up a rendezvous.

“The deal was initially due to take place at 3.30pm, but the place and time kept changing. We finally managed to trap them later that night,” said Sawantwadi assistant conservator of forests V G Jiukar.

The operation ended on Monday night when Singh and the range forest officer of the mobile squad K N Patil and RFO of Sawantwadi S G Puranik met with the gang and found the tiger skin with them.

According to Singh, the size of the tanned skin is 3.5 ft and the tiger was two and a half years old and possibly killed a few months back. “From those arrested I learnt that another tiger skin was there, which is now in the custody of Shiroda (Maharashtra) police,” Singh told TOI.

“Killing of striped tigers is rampant in the border regions of Goa, Maharashtra and Karnataka and there is an organized gang involved in the trade of wild animal parts like bones, skin, skull, nails which fetch a high price in the national and international market,” Singh said.

In 2001, Singh with the help of the Goa forest department, had successfully raided professional ghumat (local drum) makers who use the skins of monitor lizards for drums. 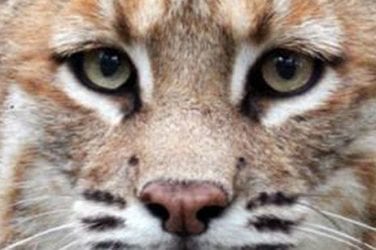