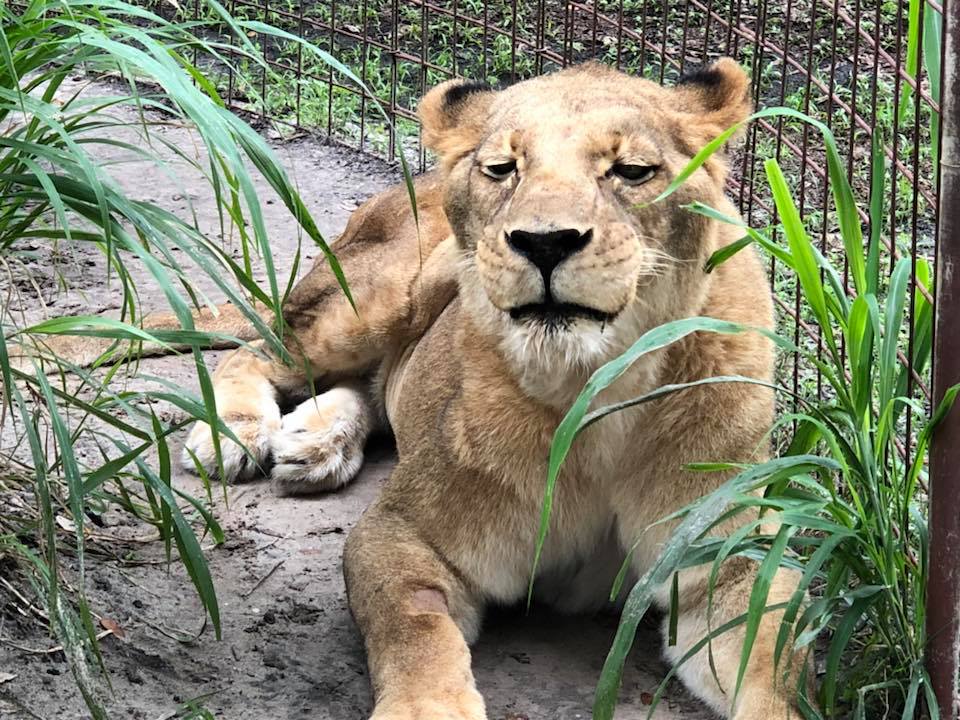 Part 4 of 8: Why Regulating Conditions Under Which Big Cats Are Kept SIMPLY DOES NOT and CANNOT WORK

Typically a facility will be cited and given a chance to correct the citation, which is reasonable. But, in practice, due to their workload, the inspector often will not return for many months to check.

Citations are often issued year after year before further action is taken.

Then, if enforcement action is taken, the court process can be delayed for years. In some cases, after years of the animals being abused, a settlement is reached with only a modest fine, temporary suspension of license and an agreement to comply in the future.

In rare cases, the facility or individual does lose their USDA license and is forced to place the animals elsewhere or have them confiscated. But by the time that happens, the animals, whose maximum lifespan is about 20 years with excellent care, have often spent a huge portion of their lives suffering.

Of the handful of the very worst offenders who lose their licenses, some simply continue to operate without a license because no enforcement action is taken to stop them after the license is revoked.

—
Part 5 will post in tomorrow’s Big Cat Update and will further explain exactly why “Regulations Can’t and Won’t Work.”  If you don’t want to wait, or if you missed previous lessons, you can join our Facebook group at Facebook.com/groups/BigCatRescue/ and once there click or tap on the “Units” tab and then scroll down to the unit called “Why Regulations Won’t Work” How to tell the 5 new servals apart

A cat’s stripes and spots are as individual to them as our fingerprints. This ...