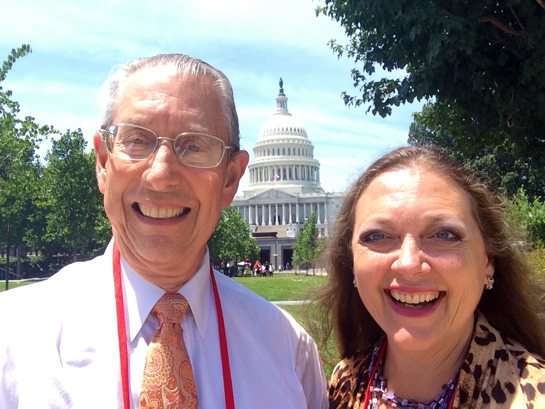 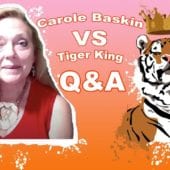 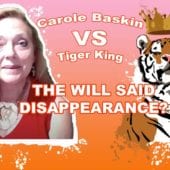 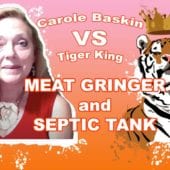 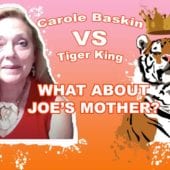 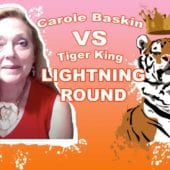 CaroleBaskin VS TigerKing Lightning Round 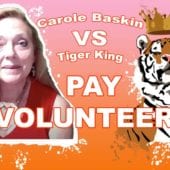 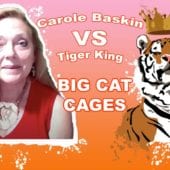 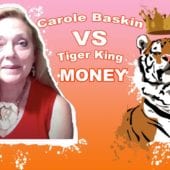 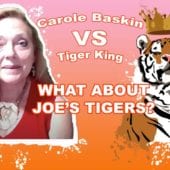 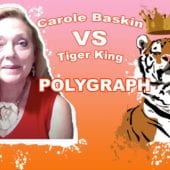 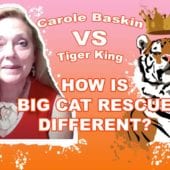 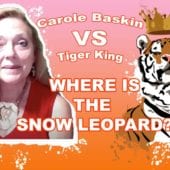 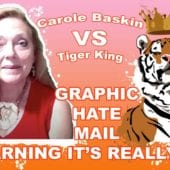 When the directors of the Netflix documentary Tiger King; Murder, Mayhem and Madness came to us five years ago they said they wanted to make the big cat version of Blackfish (the documentary that exposed abuse at SeaWorld) that would expose the misery caused by the rampant breeding of big cat cubs for cub petting exploitation and the awful life the cats lead in roadside zoos and back yards if they survive. Instead, you got what you saw, but it doesn’t tell the whole truth.

Two hours and 12 minutes of people who saw Tiger King and decided to threaten to kill Carole Baskin or were just rude and stupid. It's a sad statement about our society. #CaroleBaskin #TigerKing #JoeExotic

Get the entire story at https://bigcatrescue.org/netflix/