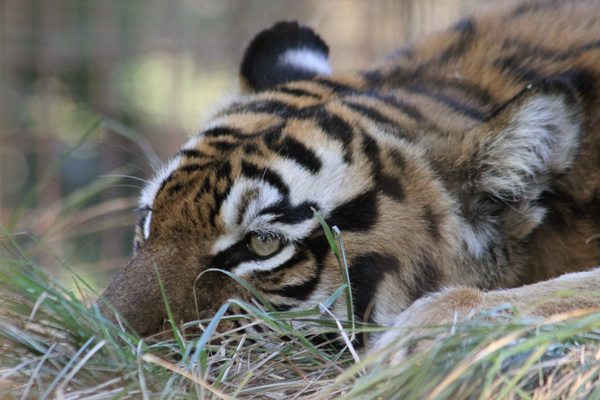 The much-hyped conservation experiment on “rewilding” of captive/hand reared abandoned cubs of big cats may be disastrous for the local population residing near the habitat of release, says the doyen of wildlife conservation Dr George Schaller.

In an exclusive interview to The Pioneer on Wednesday at the sidelines of the international green film festival organised by CMS Vatavaran, the international tiger expert and wildlife author also expressed deep concern on the degradation of regions immediately outside the Protected Areas.

He said that the tragedy that followed reintroduction of abandoned leopard cubs in Bandipur and Bhadra in Karnataka is a glaring example of the inherent risk involved in such experimentation. In the aftermath of their release in the wild, the hand-raised cubs killed some local villagers following which the forest department had to kill one cub and capture the others.

“It is comparatively easy to relocate chitals and deer but not big cats”, he said.

The role of a mother is crucial for developing a cub’s hunting and survival skills, which also includes avoiding humans. This is why the mother stays with the cubs for 2-2.5 years in the wild. This training is especially important in India where the human pressure was increasing on the habitats, he said.

When raised by human keepers in captivity, cubs do not learn to fear or avoid humans. Set free, such big cats are thus attracted to people who invariably panic at the sight of a tiger/leopard. This often proves fatal for both.

On other areas of concern on conservation in the country, Dr Schaller stressed on formulation of a long-term policy for the management of forests outside Protected Areas. Due to reducing habitat and increasing human pressure the wildlife is bound to foray into areas outside the demarcated habitats.

“It is not enough to limit management strategies to the protected areas alone but the need of the hour is to have adequate corridors and their maintenance in the surrounding areas too,” he pointed out.

Suggesting an ideal model of conservation, he underlined the importance of local population in conversion. One interesting aspect in this regard is the link between folklore and ecology of the region, which had traditionally been serving the purpose of resource conservation.

One such example is the tale of Bonbibi in the Sunderbans where the forest deity is worshipped along with the tiger. The folk belief has gained so much credence that the villagers prior to their entry propitiate the forest deity to protect them from dangers.

Similar stories can be found for instance in Arunachal Pradesh, one of the biodiversity hot spots in the country that link local environment and folk belief systems.

However, according to Dr Schaller, there is the other side of the coin too. Since culture and tradition are being impacted by growing influence of money and market forces, it is essential to balance the spiritual aspect with economic incentives. 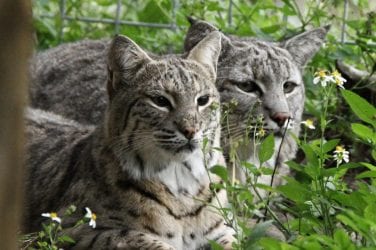 Big Cat Updates Reise suffers from a bad declaw and has to be sedated ...

This was the letter we sent to the reported on March 2, after his ...