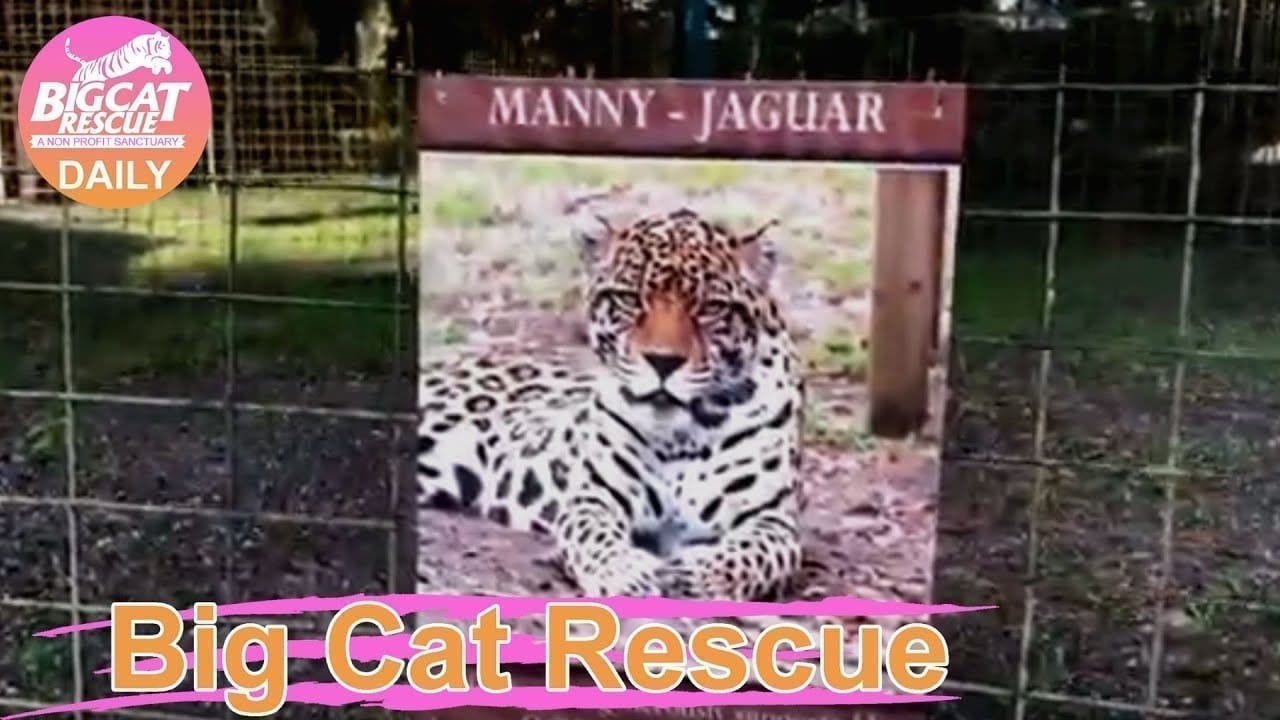 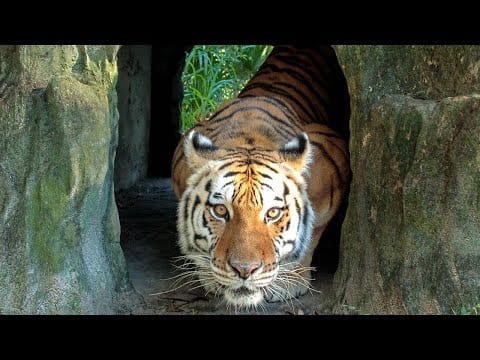 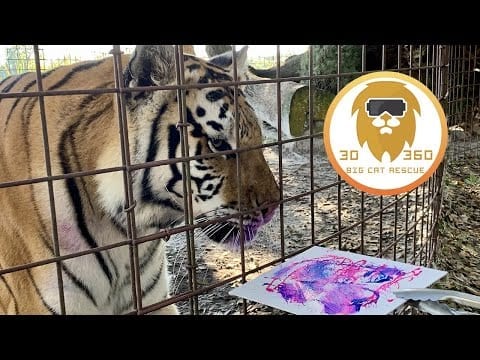 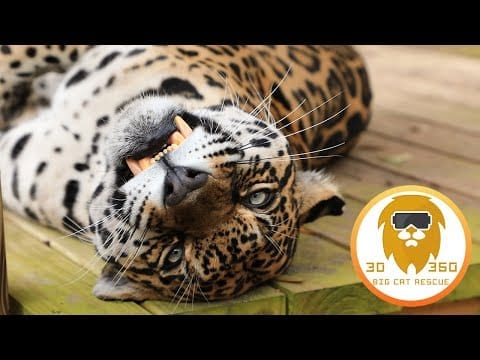 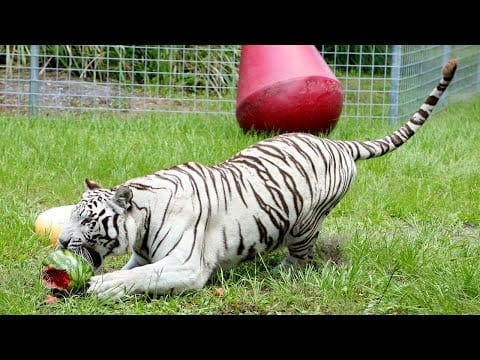 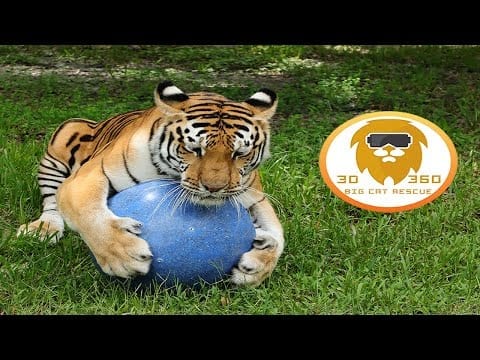 On June 1, 2020 the federal court in Oklahoma issued a judgment against an entity controlled by Jeff Lowe based in part on what the judge described as “willfully failed to comply” with one previous court order and “other failures to obey or respond to the Court’s orders in this case.” The ruling requires the entity to vacate the property within 120 days of service of the judgment, including removing the animals. In an Agreed Judgment in August 2019 Shirley Schreibvogel acknowledged her role in multiple fraudulent transfers some of which involved the entity controlled by Mr. Lowe. For that and the current rulings see BigCatRescue.org/agreed.

Over a year ago Mr. Lowe announced plans to move the animals to a location in Thackerville, OK that he has been constructing and he claims will be a better facility. He recently stated that he had funds to complete the zoo and a contractor who could complete it in a few months.

If the need arises to make other plans to place the animals in new homes, Big Cat Rescue and the animal welfare organizations that have previously successfully placed big cats from large facilities in new homes stand ready to assist. https://bigcatrescue.org/agreed