0177 A lion watches as media and guests gather at Lions Rock in Bethlehem in the Free State where 9 lion cubs, 1 adult lion and a tiger are to be released after having been rescused by animal welfare group Four Paws from zoos in Romania. 070608 – Picture: Jennifer Bruce
Africa’s most potent symbol, the lion could be extinct within two decades, according to Sunday’s Rapport newspaper.

According to the report it is estimated there are between 30,000 to 16,500 lions in the wild worldwide.

Endangered Wildlife Trust director Harriet Davies-Mostert was quoted as saying: “Lions are largely threatened because they are not tolerated outside protected area, and in particular stock farmers and shepherds have cut their (lions’) numbers.”

She said habitat loss and trophy hunting were also having an effect. In Kenya wildlife authorities claimed they were losing 100

lions a year and the lion population had dropped to about 2000 in the wild.

Davies-Mostert warned the slaughter of Africa’s lions could increase as demand for “medicine” products from the Far East rose.

According to the report the International Union for the Conservation of Nature had said lions were extremely vulnerable.

The Rapport said that lion numbers had fallen by 30 percent in the past 20 years and there was a 10 percent chance they could be extinct in the next 20 years. – Sapa 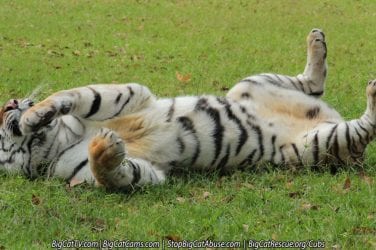