The wildlife officials finally killed one of the two maneater leopards that killed three people in Kupwara district in the past one month. The wildlife department had placed three traps inside the Kupwara forests but failed to trap the animals. Thereafter, it was decided to kill the maneaters and teams of wildlife officials were pressed into service. Wildlife warden, North Kashmir, Rouf Zarger confirmed: “The leopard declared maneater was tracked down by the teams of wildlife officials in the forests of Langate and killed on Friday night.” Though another leopard has also been declared a maneater, Zarger said: “If the attacks stop now, the other leopard would be trapped or tranquilised.” 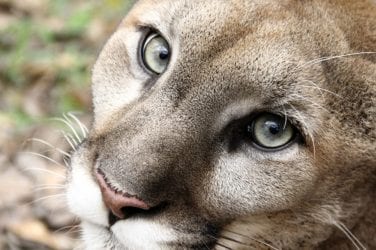 Carole's note: As you can imagine, I gave the reporter reams of information, but ...

Big Cats Get a New Home

Big Cats Get a New Home   Lynx and bobcat now in care of ...