Mumbai: The world’s largest tiger habitat in central India is once again under threat – this time from the widening of a national highway that cuts through the wildlife corridor.

Despite its significance as a tiger habitat, the densely forested areas in the Satpura region have received little attention from the government and non-government organisations, and as a result has been increasingly under threat from development projects, logging, and poaching, Kishor Rithe, president of Satpura Foundation, says. With the biodiversity of this region being constantly threatened, Rithe sought the help of a local MP to take up the issue on a war footing.

With the federal government ready to restart the construction of the national highway projects across the country with greater vigour, a Rajya Sabha MP, Vijay Darda, and chairman of Lokmat group of newspapers has now written to Prime Minister Manmohan Singh, Congress president Sonia Gandhi, and President of India Pratibha Patil on the problem posed by the widening of National Highway-7 through the Pench Tiger Reserve spread across southern MP and northern Maharashtra.

“It has been noticed that large felling of trees for widening the highway from Seoni to Nagpur would actually cut the wildlife corridor between Pench and Kanha and Pench and Nagzira-Navegaon.

“It is learnt that the National Tiger Conservation Authority, New Delhi, the Wildlife Institute of India and renowned wildlife experts have already opposed this widening work and suggested an alternative to develop the existing state highway …,” he wrote.

HC asks for report on radio-collaring of tigers 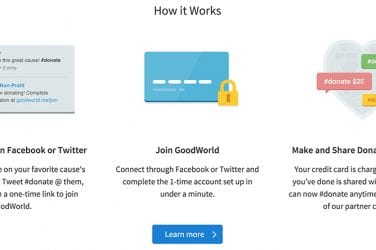