BATON ROUGE – The Louisiana Senate has refused to help a truck stop owner keep a tiger at his business.

Sandlin lost his license to keep the 550-pound Bengal tiger caged at his truck stop casino near Baton Rouge. He’s lost one court challenge, but has a second lawsuit pending over the issue.

Sen. J.P. Morrell, a Democrat from New Orleans, says the chain-link fence cage isn’t safe. He says the Legislature shouldn’t be meddling in the court case.

Thank you to everyone who wrote your lawmaker in Louisiana asking them to protect Tony the Tiger by killing the bill to circumvent the law. 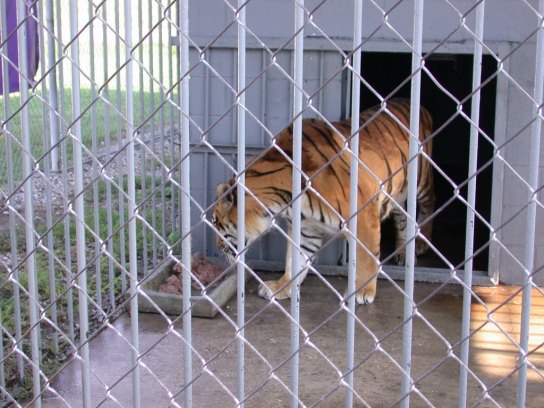 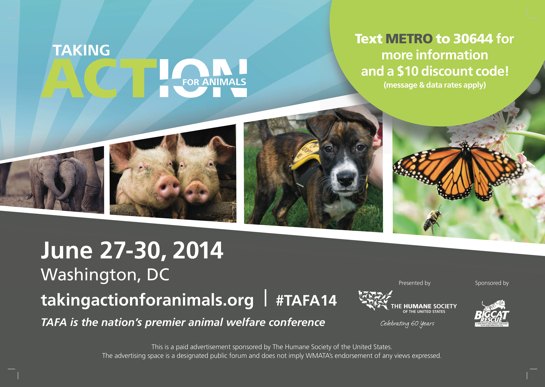 Cat Depot in Sarasota has arranged for a showing of the 2013 documentary film The Paw Project. It will be on June 7th at 4:30 p.m at a local movie theater. Tickets are $5 and sold exclusively at Cat Depot. www.catdepot.org for more info.