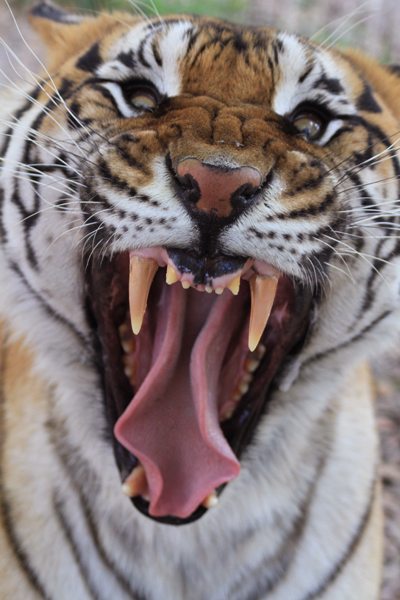 after approval by House, Senate

A law regulating ownership and sale of exotic animals in Ohio is on its way to Gov. John Kasich for his signature.

The Ohio Senate this afternoon voted 31-0 to agree with changes made by the Ohio House, which a few hours earlier approved Senate Bill 310 by an 89-7 vote.

Sen. Troy Balderson, R-Zanesville, the sponsor of the measure, called it “a great step forward for public safety.”

While the bill got overwhelming support, state Rep. Terry Boose, R-Norwalk, was one of those voting against the bill. He said it would give Ohioans a “false sense of safety” that they will now be protected from another Zanesville.

The legislation was sparked by last fall’s escape of more than four dozen wild animals by owner Terry Thompson of Zanesville who set them free and then killed himself. Most of the animals, including large carnivores, were killed by law enforcement authorities to protect the public.

If Kasich signs the bill, a full ban on the acquisition, sale and breeding of restricted species would take effect 90 days after the measure is signed. Mandatory registration of exotic wild animals would kick in by the end of this year.

By Oct. 1, 2013, owners would have to obtain a permit and pay a fee to the Ohio Department of Agriculture. As of Jan. 1, 2014, owners without permits could have their animals seized through local humane societies.

Owners can continue to keep, breed and acquire snakes, although any on the restricted list must be registered with the state.

HARRISBURG – The Humane Society of the United States is urging the state Senate to quickly pass a bill that would ban the private possession of dangerous exotic animals — including lions, tigers, bears, wolves, coyotes, bobcats, leopards, cougars, cheetahs, jaguars and primates.House Bill 1398, sponsored by Rep. Edward Staback, D-Lackawanna/Wayne, is in the Senate Appropriations Committee.

Under current Pennsylvania law, it is legal to keep dangerous wild animals as pets provided the person purchases a permit from the Pennsylvania Game Commission to keep that animal. There is no requirement that the permit holder notify neighbors, local law enforcement or schools that the animal is being kept. There is very little regulatory oversight, according to the Humane Society.

The Humane Society recently released the results of an undercover investigation into GW Exotic Animal Park in Wynnewood, Okla., which revealed unwarranted breeding, tiger deaths and dangerous incidents involving paying customers and their children. The investigator witnessed or heard reports about numerous dangerous public interactions at the roadside zoo – some with a nearly full-grown tiger – including at least six cases where visitors were bitten or scratched.

The facility regularly takes tigers across state lines to shopping malls and other venues for photo opportunities with the public, according to the investigation. In 2008, GW Exotics shipped two 11-week-old tiger cubs to the Genesis Wildlife Center in NayAug Park in Scranton – a year before Genesis closed down.

“The tigers from GW Exotics may now be living in a Pennsylvania backyard,” said Sarah Speed, Pennsylvania state director for the Humane Society. “We should not wait until another tragedy occurs before adopting strict standards in the law. Pennsylvania’s lawmakers should act swiftly to pass this bill to protect residents and prevent animals from suffering in backyards and basements.”

In 2009 Kelly Ann Waltz was attacked and killed by her pet bear in Ross Township, Monroe County. Waltz also held a permit allowing her to keep a Bengal tiger and an African lion. Waltz was cleaning the bear’s 15-foot by 15-foot steel and concrete enclosure when she was attacked. A neighbor shot the bear after the attack.

The Pennsylvania bill does apply to reptiles, amphibians, birds, deer, guinea pigs, ferrets, alpacas and other animals. To see the most recent version of the bill visit http://www.legis.state.pa.us/cfdocs/billinfo/billinfo.cfm?syear=2011&sind=0&body=H&type=B&BN=1398.

Why Cats Kill Their Own The REAL Money is in Bequests   If you are operating an animal rescue ... 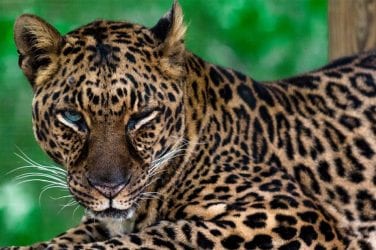 Big Cat Updates Wild Rehab Bobcats, Bravo and Tango were released back into the ...