The carcasses, weighing 265 and 245 kilograms, were hidden in refrigerators.

“The houses are only the transit points for the animal smugglers,” To said. “Further investigation is under way to find out where the tigers were from and what other people are involved in the case.”

To said the police also found livers and four skinned feet suspected to belong to other tigers in one of the refrigerators.

“We haven’t identified the feet yet, but they look like tiger feet,” To said. “The ring must have smuggled more than two tigers.”

Tiger bones and other parts are often used in traditional Vietnamese medicine. “Tiger paste” – made from boiling the bones of the tiger and said to restore the bones of the elderly – can sell for as much as 5,000 dollars a kilogram on the black market, several clients said.

In December, police in Ho Chi Minh City arrested two people with a frozen disemboweled tiger and a bear in a taxi.

In August, a court in Can Tho province, 150 kilometers south-west of Ho Chi Minh City, sentenced eight men to prison terms of up to 11 years for poisoning a tiger in a zoo and stealing the carcass to sell on the black market.

According to Vietnamese law, people hunting, transporting or trading in rare animals are subject to a prison term of up to seven years and a fine of up to 20 million dong (1,250 dollars). 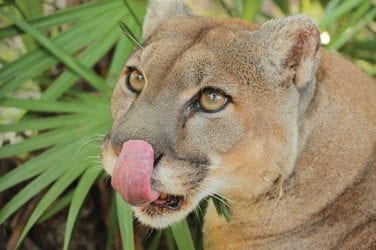 Big Cat Keeper Notes All of the recent rescues are eating well. Mac and ...