A zookeeper in Nanping City of southeast China’s Fujian Province, was bitten to death by a leopard Thursday morning. 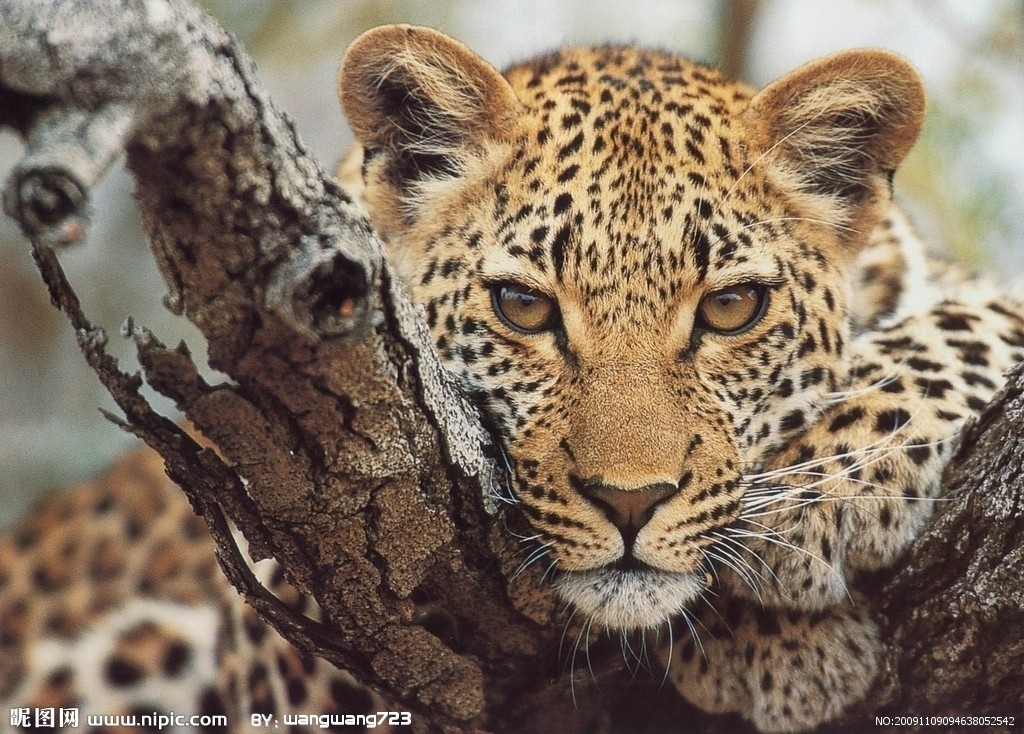 The fierce beast attacked the breeder in Nanping Jiufeng Mountain Zoo around 8:40am when he opened the cage.

The man was bitten in his neck and died at the scene, Fujian News Radio reported.

The victim, whose name has not been disclosed, was the zoo’s crocodile keeper and was told to substitute for the absent leopard keeper that day.The zoo shot the leopard with an anesthetic gun in order to calm it down. Operations at the zoo have been suspended and no visitors were injured, reports state.