0
SHARES
407
VIEWS
Share on FacebookShare on TwitterShare via Email

Law enforcement should not be confronted with dangerous big cats! Federal legislation will end this problem.

Your endorsement will help save lives, tax dollars, and law enforcement resources.

For more information about this important issue or to submit an endorsement from your office, please contact Howard Baskin, (813) 505-5565, Howard.Baskin@BigCatRescue.org. 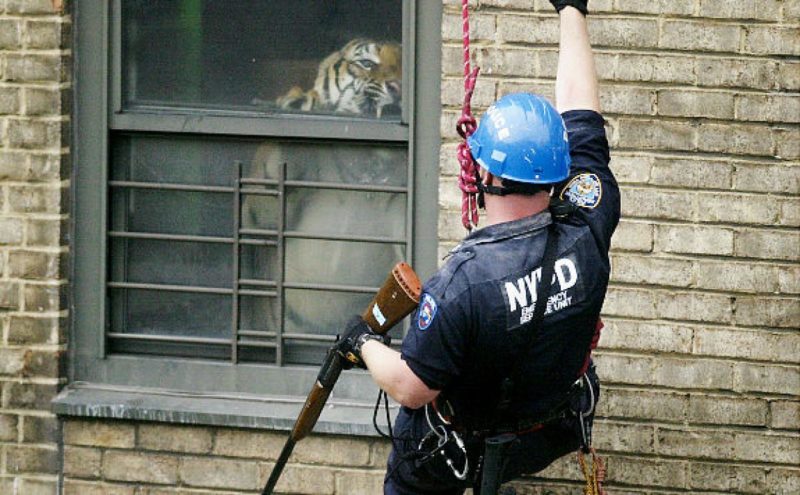 The Big Cat Public Safety Act is a commonsense and urgently needed solution to the problem of dangerous big cats kept in unsafe and abusive circumstances in the United States. Tigers, lions, and other exotic cats kept in people’s homes, backyards, and roadside zoos pose a serious and completely unnecessary risk to public safety, law enforcement, and first responders.

The debate over private ownership of big cats garnered national attention in October 2011 when the owner of a backyard menagerie in Zanesville, Ohio, opened the cages of his tigers, leopards, lions, wolves, bears and monkeys before committing suicide. Local police, who were neither trained nor properly equipped to deal with a situation of that magnitude, were forced to shoot and kill nearly 50 animals—38 of them big cats—before they could enter populated areas. In the 3 minute video below Sheriff Lutz, whose officers were placed in danger and suffered emotionally from having to kill the animals, makes a compelling case for the need for this bill: 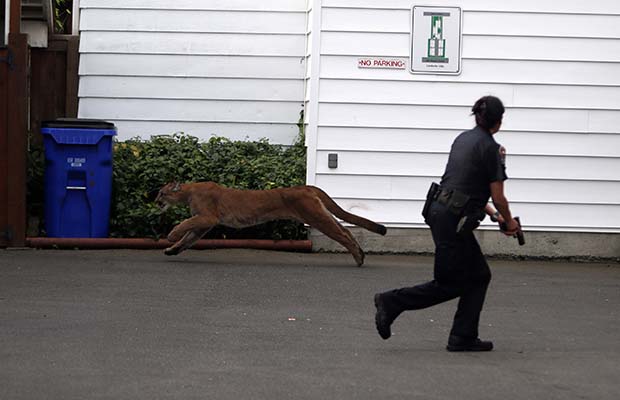 How we deal with Tropical Storms

How we deal with Tropical Storms