by Carole Baskin
in Articles by BCR
0 0
0

0
SHARES
411
VIEWS
Share on FacebookShare on TwitterShare via Email

There is only one reason that lions, tigers and other big cats are suffering in captivity: We haven’t gotten to the root of the problem…yet. The problem is that there are still some uneducated people who fuel the trade in big cats and a very few truly evil people who capitalize on their ignorance.

Roar out for big cats at https://bigcatrescue.org/cat-laws/

How Do I Report Animal Abuse?

Report it ON THE PLATFORM WHERE YOU SAW IT first with as much detail, including the link, URL, photos, screenshots, etc. AND at https://www.asiaforanimals.com/smacc-public

Join Us On Social Media

THANK YOU FOR BEING SUCH A COOL CAT!!! 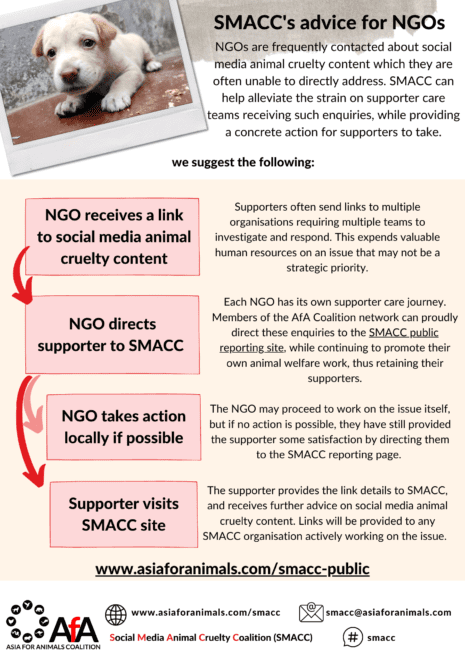 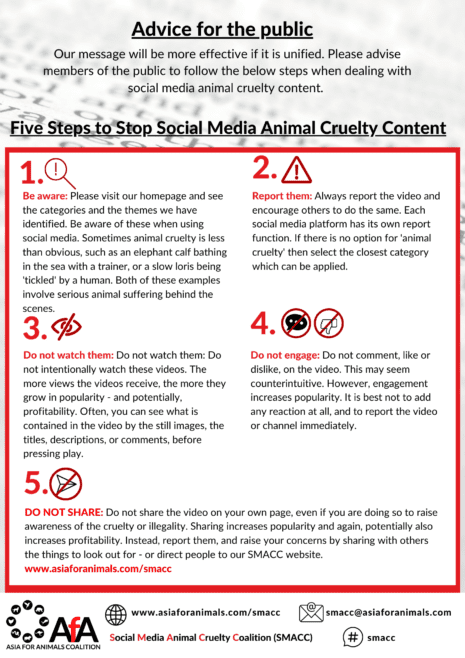 There is only one reason that lions, tigers and other big cats are suffering in captivity:  We haven’t gotten to the root of the problem…yet.  The problem is that there are still some uneducated people who fuel the trade in big cats and a very few truly evil people who capitalize on their ignorance.

We Have to Strike at the Root

“There are a thousand hacking at the branches of evil to one who is striking at the root.” — Henry David Thoreau, Walden

Perhaps you’ve heard the story of the person who finds babies floating down the river a few times per day, day after day after day — saving some, missing most of them. Every day, she waits by the river, knowing there’ll be babies to save. Sure enough, every day she pulls some of the drowning babies out of the river, and she feels good about her efforts — saving lives, every day — even as she mourns the many who drown.

Finally, one day she thinks, “Who on earth keeps tossing these babies into the river?” She walks upstream, finds the person doing it, and stops him. In that moment, she’s saved all of the babies who would have been tossed into the river in the future, and becomes free to dedicate herself to something else that would be helpful in the world.

There’s much triage work to be done in our society — there are many drowning baby lions and tigers, as it were. And obviously the work of saving them is good. But we’re convinced that if we can stop people from tossing big cat babies into the water in the first place, we’ll be more effective.

In concrete terms, we choose not to focus our incredibly limited time and resources on saving hundreds more individual animals, however valuable and rewarding that work is. Rather, we seek to challenge the very structures of oppression against exotic cats and to work to dismantle the system that says wild animals are ours to keep in cages.

To do this as effectively as possible, we must set priorities and, given our limited resources, make some difficult, rational choices.

How To Save the Most Big Cats 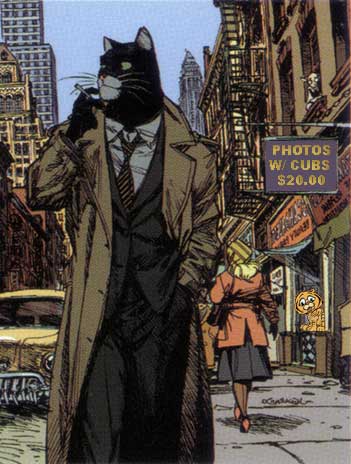 Nothing hurts us more than to have to turn away an exotic cat in need, but we know that for every big cat we take in our fundraising treadmill ramps up faster and takes more of our time and energy to just stay on top of it.  Meanwhile, the few people “tossing babies into the water upstream” continue adding to the overpopulation of unwanted big cats exponentially.  Stopping them, stops the problem.

There is no legitimate reason to be breeding big cats in captivity.  None of these captive cats have ever been successfully released back to the wild and it will never happen, for a lot of reasons.  The ridiculous shows to the contrary that you may have seen on TV were for entertainment only and were not backed by science or facts and did not result in success.  Since there is no reason for exotic cats to be bred for life in cages, here is how we stop it:

2.  Expose what you discover.  Set up a free account at 911AnimalAbuse.com There you can post your surveillance blog, photos, videos and upload USDA and state Fish & Game inspection reports, along with copies of court cases that may have involved someone being killed or mauled by these captive cats.  Most of these records are available online or if you contact the agency and request their Freedom of Information Act forms, they have to provide it to you for the cost of making copies. Check these resources.

3.  Report your findings.  After posting your findings on the site where you saw the abuse, and on the 911AnimalAbuse.com site, make sure you send them to the agencies that may govern the breeder/ dealer, and send them to the local Board of County Commissioners, their City Council, your Senators and Representatives and the Governor’s office.

You Can Do It

Consider this: The people we admire are not those who went along with the crowd, who did whatever was allowed by the norms of their times. Rather, the people we rightly respect are those who stood up to the injustices of their society. William Wilberforce, Martin Luther King, Jr., Mike Webber, Wayne Pacelle, Dorothy Day, Cleveland Amory, Mohandas Gandhi, and so many other individuals changed their world. We are all called to do no less.

Adapted from Why Progressives Should Care About Animal Rights By Matt Ball and Bruce Friedrich, Lantern Books. June 23, 2009

Do not break the law, even to catch a law breaker. You won’t do any good for the animals if your credibility is damaged by breaking the law or being untruthful in your report. There is so much you can do for the animals, within the constraints of the law.  You can NOT trespass to get pictures or evidence, but with today’s technology and drones, you can get all the damning evidence you need from next door or by going like any other member of the public to places where these people set up shop; such as flea markets, malls and parking lots.

While paying them to abuse animals is what we want to stop, you may be able to do more good if you can film the abuses while standing in line.  Documenting person, after person, after person holding a baby tiger while light bulbs flash in their eyes is a good way to show lawmakers what really happens inside that closed tent where only those who pay ever see the abuse.  We have documented babies who have banged their noses raw, screaming to escape their tormentors, who have been vomiting and projecting diarrhea due to their weakened state.  We could not have done that without paying to stand in line.  Most of these exhibitors try to keep evidence from leaving their tent by not allowing cameras, so you should be prepared to have no flash and be pretty sly.  Paying to see these activities, however, and then doing nothing with the evidence you gather, even if only your own observation, only does more harm than good.

Many of them hire their animal shows out and you can get them to sign over the right to film and tape them in your own home or office, doing things that show just how reckless and illiterate they are.

Finding out where they keep the animals is easy.  Get the list from USDA below then go to Zillow.com or Google Earth.  At Zillow.com you can find their neighbors’ addresses and we have found that most people are very unhappy about living next door to dangerous animals.  You can send a letter to the neighbors asking if they will help you keep an eye on the exotic animal owner next to them.  You will find that they are often quite happy to provide testimony, photos and video from their own yards.  They often want help in ending the abuses next to them but just do not know where to go.  You may get a hateful letter or two from people who just don’t care about animals, but for the most part we have seen overwhelming support from neighbors.  A 2017 poll shows that 94% of the public would support a ban on ALL exotic pets and in 2022 the U.S. passed a ban on private ownership of big cats.

Getting and Reporting Public Records

If the person breeds, sells or exhibits wild animals (even if they do it for free) they must be licensed by USDA.

Check HERE to see if they are licensed.  You will have to check Breeders, Dealers and Exhibitors as they will be in one category, and not the other two, even though they may do all three.  A lot of people have dangerous wild animals and do not submit to USDA licensure, either because they are just thumbing their nose at the law, or because they claim their animal is a pet that they do not show off to anyone.  If they are showing the animal to anyone, they have to comply with USDA and you should report them and document their violation.

Check HERE to see if they are breaking any of the Animal Welfare Act rules and document them.

Check HERE to see where your state stands on the issue of keeping dangerous wild animals in backyard cages.  You will find the contact information for your state there.

The boys are back on cam. Kekoa and Makani rehab bobcats at Big Cat Rescue.