Bobcats in Indiana are under threat!

The Indiana Department of Natural Resources (IDNR) is proposing a hunting and trapping season on this beloved wild cat. The state has not provided any supporting scientific data for a hunt and the IDNR doesn’t even have a current population count. If this rule passes, the state’s only native wild cat could be chased down by packs of hounds or caught in cruel leghold traps for the first time in 50 years.

Bobcats were nearly wiped out due to hunting, over-trapping, and habitat loss before being granted protection on the state’s endangered species list in 1969. It has taken nearly five decades for bobcat populations to recover!

We know that these beautiful wild cats are solely killed to become trophies or for their fur. If this shortsighted proposal is approved, this still-recovering species may soon disappear, depriving Hoosiers the joy of seeing a treasured bobcat in the wild.

Thank you for speaking out for bobcats!

Do you live near Anderson, Indiana?
Join others who are advocating for bobcats and attend the IDNR public meeting on March 22, 2018, at 5:30 pm ET to oppose the proposed bobcat hunting and trapping season. 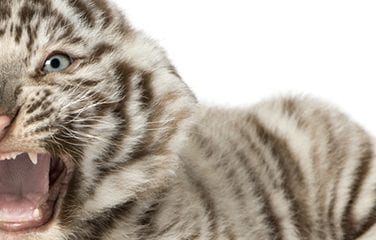 Circus Life…”Captive” Entertainment     Circus Life…Step Right up to the Greatest Show of ...