Accredited by the Global Federation of Sanctuaries

Rated 4 Stars by Charity Navigator (their highest rating) every year since 2011, which only 6% of the thousands of nonprofits they rate achieve, and has the highest overall numerical score of any animal based charity at an amazing 100%! 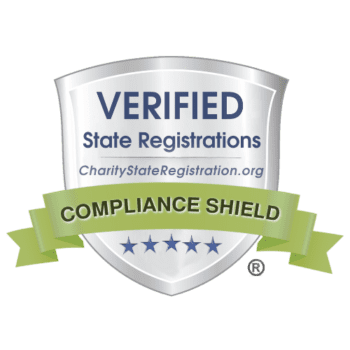 Verification of state solicitation registrations means Big Cat Rescue complies with these annual requirements put in place by state legislatures and enforced by state regulators to protect their citizens against fraudulent charities and defend the reputation of the charitable community.

Florida law requires that all charities soliciting donations disclose their registration number and the percentage of your donation that goes to the cause and the amount that goes to the solicitor. Our registration number is CH-11409.  We are a 501 c 3 charity as determined by the IRS Federal ID#59-3330495. Our 990s are available online at GuideStar.org with a complete breakdown of how your donations are spent.

AND APPEARANCES IN CABLE TV SEGMENTS

Top Rated Non Profit at Great Nonprofits.  We have received this award every year since they started awarding it in 2010 due to the many great reviews we get from visitors and donors each year.

2014 Recognized at Charity Navigator’s top rated charity of any kind for Tampabay area and #5 in animal charities in the nation.

2016 Big Cat Rescue has been selected for the 2016 Certificate of Excellence, reflecting the consistently great reviews we’ve earned on TripAdvisor.

2016, 2017 and 2018 Expert’s Choice Award from Trip Expert where scores are calculated using expert reviews from 60+ publications including travel guides, magazines and newspapers and travel experts. They take into account the number of publications that have reviewed a specific venue, as well as any score or rating that has been awarded. The TripExpert Score claims to be the authoritative statement of overall quality as it cannot be influenced by fake reviews by those who oppose our work to end big cat abuse.  We also are the winner of their Best of Tampa Bay award.

2021  Rally Creator Innovative Use Award – The Creative Review Council voted and you’re an Innovative Use award winner!  On 6/11/2021, Rally.io sent 5,000 $RLY to Big Cat Rescue’s Rally account to reward us for our 3D tiger picture campaign. 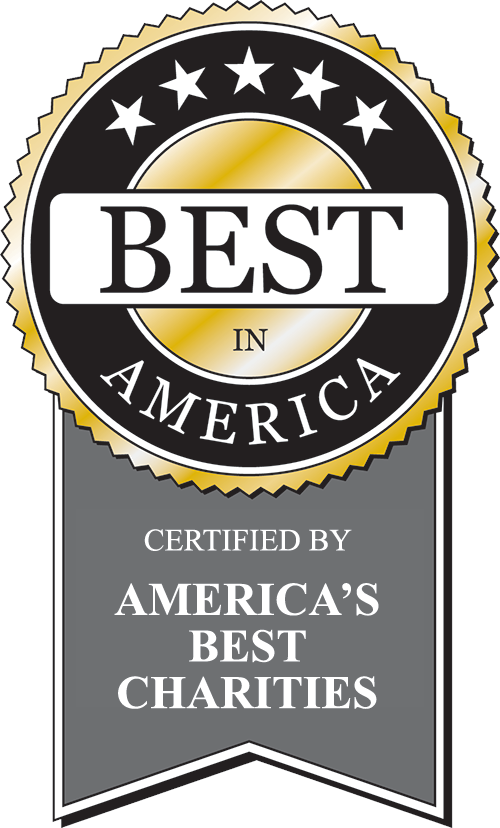 Charity Navigator has rated Big Cat Rescue 4 Stars (their highest rating) every year we have been considered since 2011.  Only 6% of the thousands of nonprofits they rate achieve the 4 star rating five years in a row.

The Independent Charities of America has certified Big Cat Rescue as one of the Best in America Charities every year since 2008. 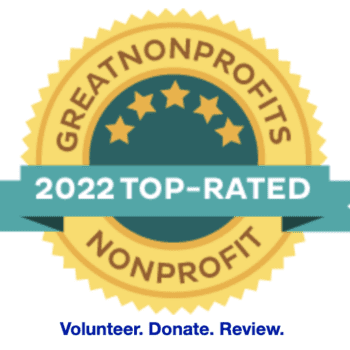 Florida Association for the Restoration of Ethics

APPEARS – MOST RUN REPEATEDLY FOR MANY YEARS Big Cat Rescue, a non profit educational sanctuary, is devoted to rescuing and providing a permanent home for exotic (i.e. wild, not domestic) cats who have been abused, abandoned, bred to be pets, retired from performing acts, or saved from being slaughtered for fur coats, and to educating the public about these animals and the issues facing them in captivity and in the wild.   The sanctuary is home to the most diverse population of exotic cats in the world, with more than a dozen of the 35 species of wild cat represented among about 100 residents. These include tigers, lions, leopards, cougars, bobcats, lynx, ocelots, servals, caracals and others, many of whom are threatened, endangered, or now extinct in the wild. 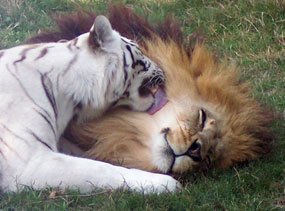 The sanctuary began in 1992 when the Founder, Carole Baskin, and her then husband Don, mistakenly believing that bobcats made good pets, went looking to buy some kittens. They inadvertently ended up at a “fur farm” and bought all 56 kittens to keep them from being turned into fur coats. See How We Started.

In the early years, influenced by breeders and pet owners, they believed that the cats made suitable pets and that breeding and placing the cats in homes was a way to “preserve the species.” Gradually they saw increasing evidence that not only was this not the case, but that it was leading to a consistent pattern of suffering and abuse. See History and Evolution.

Today the sanctuary is devoted to its Vision of a world where animals are treated with respect, and its Mission of providing the best possible home for the animals in our care and trying to stop the flow of animals needing sanctuary by educating the public about the plight of the animals and supporting stronger laws to protect them.

The sanctuary is a 501(c)(3) not profit charity. It receives no government support and relies on its educational activities, such as tours of the facility, and the generosity of donors for support of the cats. Donations are tax deductible. Because non program expenses (i.e. administration and fundraising) are funded from tour income, 100% of donations go directly to support the cats.   We hope you enjoy your visit to our web site. We believe it is the most complete resource for information on big cats in the world.

We are founding members of No More Homeless Pets of Hillsborough County, a coalition of animal rescue groups committed to ending euthanasia of healthy cats and dogs as a means to dispose of unwanted pets.   Our founder was the former Chairperson of the Hillsborough County Animal Advisory Committee by appointment of the Board of County Commissioners.

She is a past President of The Association of Sanctuaries and served on the board for HumaneUSA, the largest animal related Political Action Committee that gives approximately $250,000.00 a year to the promotion of better laws to protect the animals.

Other Information About Us