Thanks to PPK Marketing Agency

Thanks to PPK Marketing Agency

For more than ten years the staff of PPK’s Agency in Tampa have generously donated what at this point has to be over 1000 hours of their time and skill to helping us convey our message opposing the mistreatment of big cats. They have created compelling radio Public Service Announcements, eye catching and thought-provoking posters, and most recently a 30 second pre-roll video PSA that played before YouTube videos.  Here is a little sample of their work for Big Cat Rescue, along with some of the acclaimed international awards that they’ve been honored with.

The “Tiger Fossil poster/ad” won a Platinum Award in the renowned International Graphis Advertising Annual 2018 Competition.  This was especially impressive since Graphis only gives 10 Platinum Awards per year for what they judge to be the 10 very best ads in this global competition. Previously, PPK had also won a coveted Platinum Award in Graphis for the “Real Beasts poster”.  The “No Place For A King poster” and “Jaguar Parking Space Chalk Art” were recognized with a Graphis Merit Award and Graphis Silver Award, respectively.  Additionally, the “Anti-Circus poster campaign” that PPK created has garnered multiple international honors, winning a Gold Award in Graphis as well as a 2016 International Silver OBIE.  This was a significant achievement since the OBIE Awards are one of the oldest and most esteemed awards for creative excellence in Out Of Home Advertising.  Also, the “Anti-Circus campaign” was a Finalist in the International 2018 Lurzer’s Grand Slam Competition in Print & Outdoor.  This campaign was even selected to be featured in the renowned Lurzer’s International Archive Magazine, which showcases the best creative work from around the world.

PPK has also written and produced several memorable PSA radio spots for Big Cat Rescue to raise awareness and help stop abuses towards big cats.  In the process, they have won some of the biggest global radio awards around.  This includes winning three International 2018 Radio Mercury Awards for our spots called “Dr. Bad,” “Not So Perfect Pets,” and “Free Ringworm.”  Last year, PPK won two International 2017 Radio Mercury Awards for our “Cruelest Show On Earth” and “It’s a Horrible Life” radio spots.  In November of 2015, before PPK’s Cruelest Show on Earth radio spot was even produced, the script itself won a Bronze Award in Oink Ink’s 17th Annual International Dead Radio Contest for what they judge to be the best radio scripts that were not yet produced.

All of this was followed by two more prestigious awards when, in October 2018, Graphis announced the 2019 Graphis Advertising Annual Competition winners. PPK's Amazon Smile "Smiling Tiger" ad won a Gold Award and the Amazon Smile "Smiling and Frowning Tail Ad" won a Silver Award at this prominent global competition.

What’s more, PPK also created an impactful pre-roll video called “The Cruel Truth,” which exposed the vicious cycle of tiger cub abuse.  It won a 2018 Gold Award in Graphis.  At a time when most YouTube ads are only viewed all the way through by 2% of the people who see them, ours was viewed all the way through by an astounding 73% of people who saw it!  PPK you are truly heroes for the cats!

PPK is a full-service advertising agency and production company that helps clients find the boldest, most breakthrough creative and media solutions for every business challenge possible.  You can learn more about PPK at uniteppk.com. You can see and hear the wonderfully creative work they have don for us below. 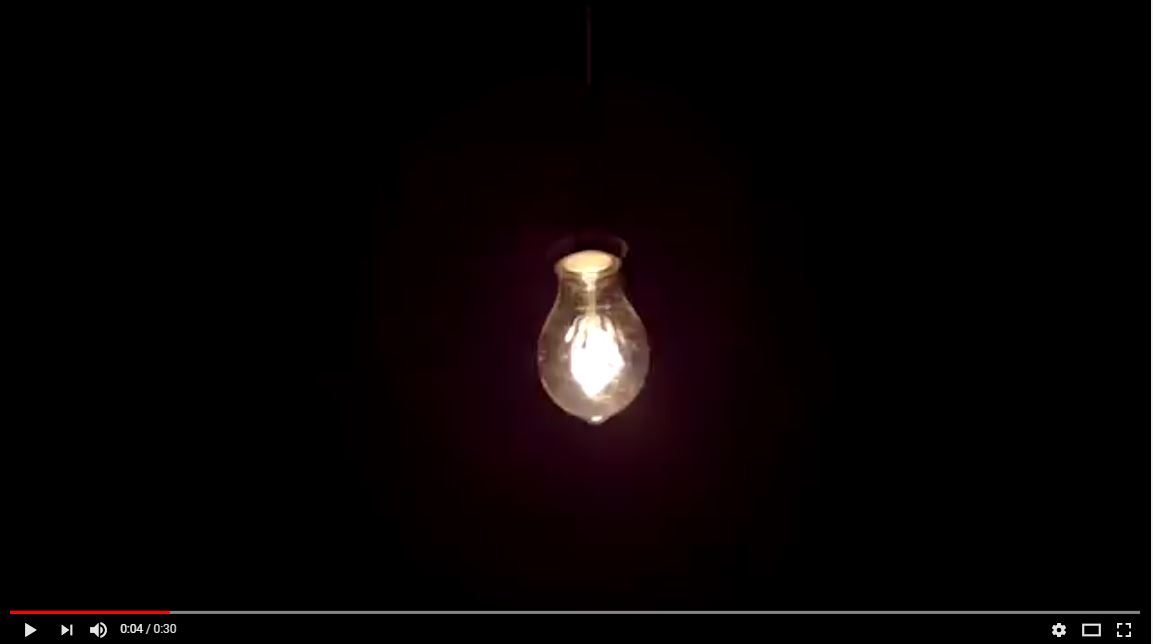