9/9/2016 This morning, Nala Serval didn’t come out to eat. When we called her to the side of the cage she was holding up her left foreleg. It turned out to be broken. She probably did it while bounding around after a bird or squirrel. She’s an avid hunter and one of our youngest and most active cats. Nala will be in the West Boensch Cat Hospital overnight. She has the Nest cams on her. You can find the cameras at BigCatRescue.org/cams She will go into the Humane Society of Tampa Bay tomorrow for a plate in the leg. They didn’t want to do it tonight because she was sedated for the exam, and then it would have been hours under anesthesia to drive her over there and then do the surgery. Better for her to wake up and go in tomorrow. A man called on Dec. 13 and I called him back the same day and told him we would take his father’s serval if he would contract to never own another exotic cat.

On the first call he said that his dad was in the hospital and not expected to survive. I told him all of the rules for us taking the cat and he agreed, but then I didn’t hear from him for 20 days.

Meanwhile, on Dec 18 we were asked by USDA to take 2 bobcats from a Donna White, but I never have been able to connect with her. Also, on Jan 1, one of our supporters asked us to rescue a rehab bobcat in CA. We contacted the rehabber there and offered to assist, but they had been misquoted in the press and the bobcat was doing fine.

On Jan 2 he called and said his dad had died and that he wanted us to take Nala. I told he we would need a health certificate and would have to ask the FWC for an import permit, which can take 2 weeks. 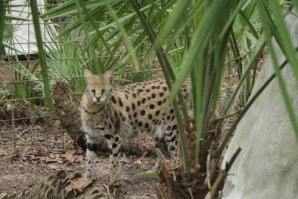 On Jan 3 his vet called and asked what we needed him to do as far as a health certificate because no one could handle her. I told him that the vet only has to look at the cat and say it is breathing for the purpose of the certificate. He said his wife was a vet who had worked at Jeff Kozlowski’s big cat place in WI and that he had done some exotic cat work, but that he was very happy he didn’t have to handle her. He said that he knew her vaccines were not up to date; that he thought she was declawed and thought she might have been spayed. Jason faxed me the health certificate that night and the next morning I applied to the FWC for the import permit.

On Jan 4 the son called and asked me, again, what airline to try and I told him Delta might do it, but that it was hit or miss with them. He asked if they would come get her and I assured him they would not and that he would have to catch her, put her in a dog kennel and then at the airport he’d have to show the health certificate and even then they might not take her. I told him a couple hours in the air would be a lot less stress for her than riding all day in the back of a van, but that if the airline wouldn’t accept her, we would come get her. Much to my surprise the FWC issued the import permit the same day and faxed it to me.

I emailed the son and told him the import permit had arrived. He called me late that night and said that Nala had cost him a lot more already than he thought she would to send and that he was going to ask his brother to help pay her 360.00 airfare.

On Jan 5 the son sent an email saying Nala was “paradise bound”, was in the air and would be here by 3PM. We picked her and released her into her newly renovated Cat-a-tat and video will follow soon. 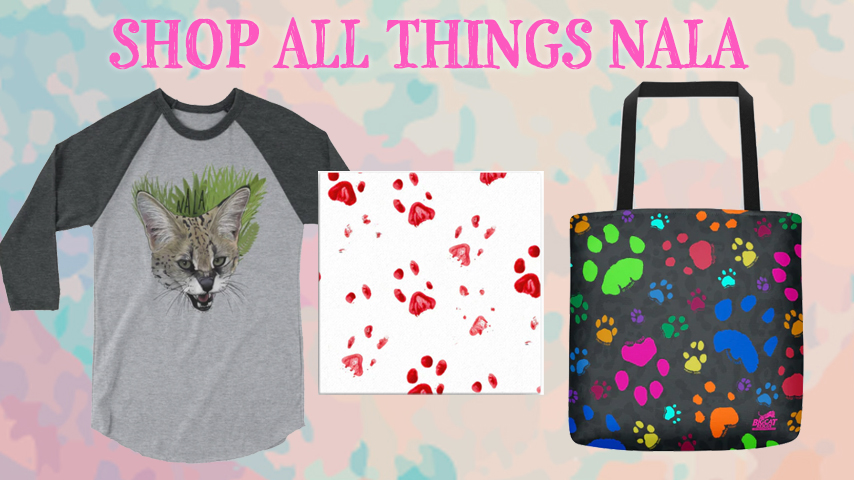