Our Wildcat Walkabout on November 4th, 2017, celebrating Big Cat Rescues 25th Anniversary, was a great success, raising a total of $13,630 towards our year total of $83,886.37. Funds were raised through the donation of the $25 admission cost to the sanctuary on that day, along with any additional guest donations, and allowed us to assist 5 additional In situ projects. $2,754 –

To Felidae Conservation Fund for their Bay Area Bobcat Study. The Bay Area Bobcat Study aims to look at how human development and habitat fragmentation affects bobcat populations, population status, mortality factors, and health, in the San Francisco Bay Area. $2,538 – To the Mountain Lion Foundation. The Foundation works closely with legislative, governmental and conservation groups to heighten public awareness and educate policymakers on conservation issues such as hunting, habitat loss, workable wildlife corridors, harmonious human/mountain lion interactions, and the vital role of the mountain lion in a healthy ecosystem. $2,887 – To Working Dogs for Conservation. Working Dogs for Conservation is the world’s leading conservation detection dog organization. They are pioneers in using dogs’ extraordinary sense of smell to further conservation and aid in the fight against wildlife trafficking. $2,541 – To S.P.E.C.I.E.S for their project studying Ocelots in Trinidad. This study aims to look at the ecology of Trinidad’s ocelot population, define its place in the evolutionary history of the ocelot as a species and develop an integrative plan for its long-term conservation. $2,910 – To the Phoenix Fund to assist with Tiger Rehabilitation and Release in Russia.  The rehabilitation facility is in a wooded location far from human settlements and allows the tigers to be semi-free ranging with limited to no disturbance from people. Since 2012, they have rehabilitated 7 tigers, 6 of which were released back into their natural habitat. 5 of them became fully adapted to life in the wild. The first female they released went on to have 2 cubs and 2 of the other tigers released separately, formed a couple and also reproduced in the wild, proving their rehabilitation and release program successful. 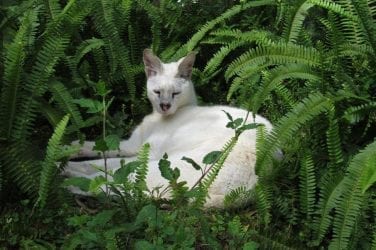 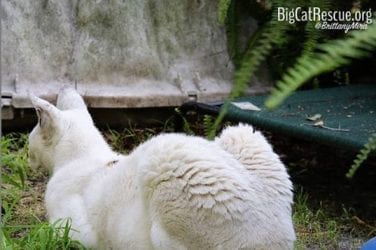 Big Cat Updates Alpha, the rehab bobcat, was seen by Dr. Justin and has ... 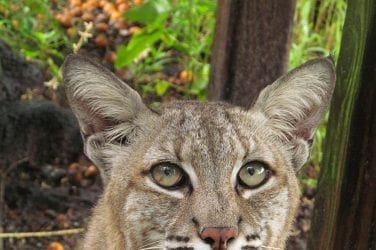